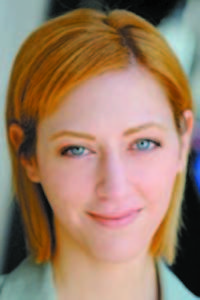 Kelly McGonigal, a psychologist who teaches one of Stanford University’s most popular courses, has an explanation for why people who feel guilty about eating too much, drinking too much, or spending too much find it hard to change.

During a networking session on accomplishments, Jaimi Ellison of Santa Cruz Core Fitness said she raised $2,500 for Second Harvest Food Bank and Janene Adema of Bay Federal Credit Union talked about an associate who took time to show compassion to a customer who had lost four loved ones.

Read the full article at the Santa Cruz Sentinel