I grew up in Santa Cruz, California, where the ocean meets the redwoods. At age 5, I started playing basketball and soccer and since as far back as I can remember, being an athlete was part of my identity. I learned to really value sportsmanship, team building, and having a strong, active body. I was also ambitious and quick-witted, with big dreams.

I attended UC Santa Cruz to study biochemistry and during my first season of college basketball, I tore my ACL. I started a rehab program for my knee, but I would later learn that this was just the start of my journey of injuries and recovery.

One day while I was riding my bike on campus, I was hit by a car. I was found laying 70 feet from where the car had struck me. I had traumatic brain injury, over 100 stitches in my left foot, as well as a knee and shoulder surgery as a result of the incident. The event was very significant in my life and little did I know at the time how instrumental it would be in my future career path. 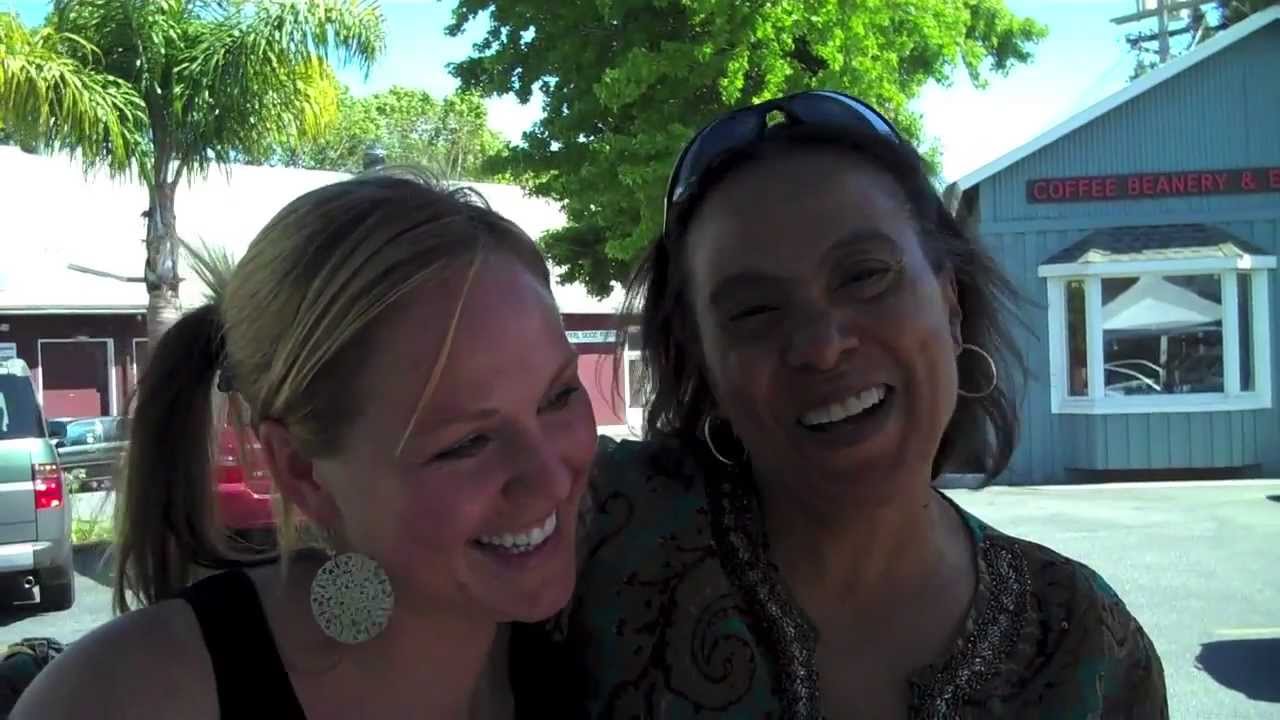 During the recovery period, I travelled from place to place for therapy appointments. I was frustrated at having to communicate the same story of my health over and over to different health practitioners. The time and energy it took was taxing on my body and my spirit. I dreamt of a place I could go where everyone I needed to see was under one roof. I recognized this opportunity and decided to take action. In 2009, at the age of 26, I became a personal trainer and decided to open an integrative wellness center called Santa Cruz CORE Fitness + Rehab.

Through my personal experiences and challenges, I have been able to learn how to be a better personal trainer and the importance of effective communication between my healing practitioners. Santa Cruz CORE embodies this. We have it all under one roof and we have something for everyone, wherever you are on your journey to wellness. Join me and our community in reaching your goals, dreaming big, and achieving optimal health. I have found that the greatest healing comes when we reach our highest potential.

Jaimi Jansen is Founder & CEO of Santa Cruz CORE Fitness + Rehab. As a result of a bike accident 10 years ago, she started as an early adopter of the integrative wellness model. She now runs 3 locations that have evolved into a medical company and practice management company. She provides business consulting, management education, marketing solutions, leadership skills, practitioner education, and workplace wellness services.

As a wellness advocate, Jaimi has been recognized nationally as Entrepreneur of the Year (2013 USASBE) and has started consulting, bringing her talents to the wellness industry and beyond. She is currently working with physicians, other medical and business professionals to improve their marketing, business development and organizational skills. Jaimi helps fellow visionaries leverage their time and talent to achieve their goals, and she finds that the greatest healing has come when individuals reach their highest potential.

Jaimi holds a BS Biochemistry and BA in Community Studies as well as certificates in nutrition, corrective exercise, and manual therapy modalities.

Whether you are an athlete seeking to improve your performance, a pregnant mother-to-be, rehabbing an injury, post surgery, wanting to increase flexibility or lose weight, we are here to partner with you on your path. We develop personalized programs to ensure you get what you need. Practitioners all meet weekly to keep abreast at current athletic trends. We interrelate to each other about the progress on our clients.

Special Opportunity! Work with the founder.

Jaimi Jansen is an award winning Personal Trainer and Nutritionist as well as a serial entrepreneur, business coach, and public speaker.

Visit Her Site
Schedule an Appointment

What Jaimi's Clients Are Saying...

I have been impressed from my first phone call to core. The initial assessment appointment was so thorough and Jaimi addressed all of my needs.

Jaimi and her team have way surpassed my already high expectations. Truly the most comprehensive personal training program I ever took part in. Love the combination of well being and results.

I honestly don’t have any joint pain, my knees have always been the worst and with the routines Jaimi has me doing I now have balance and strength in my joints. I have no knee pain whatsoever!

I have been going to Core for a few years now. Not only has the Core staff helped me with pain management and fitness goals, including methods from chiropractic to massage, excellent personal training to Vasper (an exercise machine that works systemically to improve fitness and increase healing) they have stood by me through a serious injury that paused my life for over a year. Jaimi Jansen, the owner, has personally taken her time to talk with me and understand what it has been like. She has not just empathy, but decency. She has tried to help me financially to be able to get the continued help and services I need to get healthy again and to stay healthy. Without her and her husband Beau (who is the best trainer I have ever worked with and I was a college scholarship athlete), I would likely be stuck in injury and pain, and with no fitness goals in sight. I am very grateful for all they have done for me, for their forgiveness and understanding when I was at my worst, and all they continue to do to help others live a pain free and happily active life. Thank you Jaimi, Beau, Dr. Ryan, Jay, and all the Core staff who make such a difference every day.