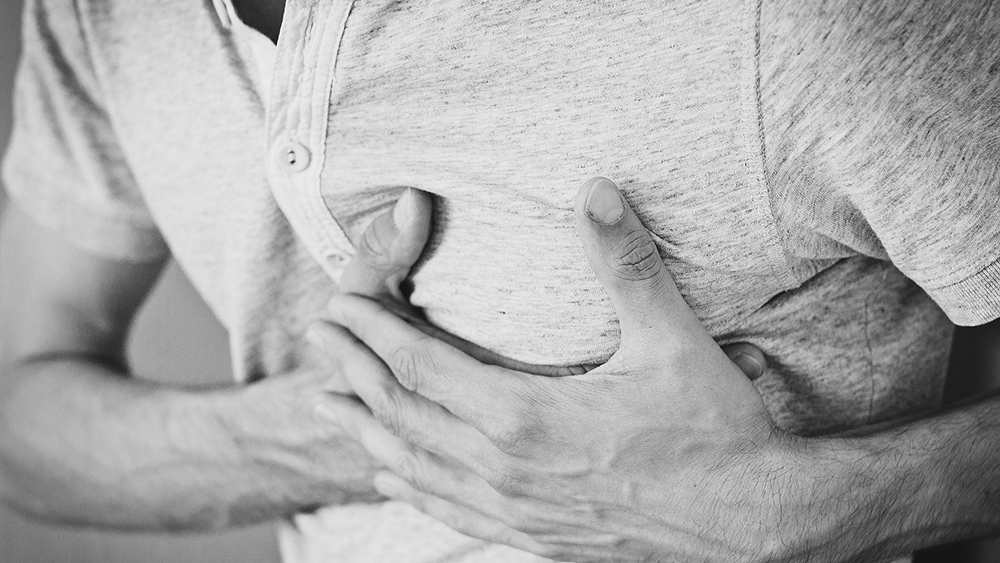 Many people know sudden cardiac death (SCD) as a type of cardiac arrest.

Sudden cardiac death is the most common cause of natural death in the United States. Over half of all natural deaths in the U.S. are due to SCD. While it is considered normal, cardiovascular disease (CVD) is a predisposition.

Sudden cardiac death is more likely in individuals with coronary artery disease, those with a previous history of heart attacks, and cardiomyopathies (diseases of the heart muscle). SDC can also be observed in young athletes, which makes it an interesting paradox. Regardless of the cause, it is important to distinguish between a heart attack and sudden cardiac death, to know what to do in that situation.

What is Sudden Cardiac Death?

Sudden cardiac death is a potentially fatal arrhythmia induced by ventricular fibrillation. An arrhythmia is best described as an irregular heart rate/rhythm that reflects abnormal electrical activity and contraction of the heart.

When SDC does happen in individuals with no previous history of heart disease, it is usually due the disease/condition going undiagnosed. This may be the case for many young athletes who engage in strenuous or competitive exercise without knowledge of a heart condition. These conditions may be congenital (present since birth) or due to a genetic predisposition like hypertrophic cardiomyopathy. For this reason, it is more common to test the electrical function of the heart (ECG) of young athletes if a condition is suspected.

What are the symptoms?

Part of what makes SCD such a terrifying killer is that it may exist with no previous symptoms. The only symptom might be the sudden collapse of an individual and loss of consciousness. If symptoms do exist before a sudden collapse, they may include chest pain, dizziness, and blurry vision. But one must be careful not to misread these signs!

It is important to distinguish between SCD (cardiac arrest) and myocardial infarction (a heart attack).  A blockage in an artery delivering blood to the heart creates an increased a heart rate. This then causes a heart attack. The person will have chest pains, dizziness, and other symptoms but will likely remain conscious. During SDC (cardiac arrest), the heart cannot beat properly and the person will likely collapse and lose consciousness due to the lack of oxygen. In both cases, however, one should always call 911!

At Santa Cruz CORE, our personal trainers are trained in CPR and our facilities are equipped with automatic external defibrillators (AEDs) to prevent a fatality. Furthermore, we take appropriate steps to get to know a client’s health status and medical history before starting a program. Give us a visit, and reach optimal health in a safe environment.